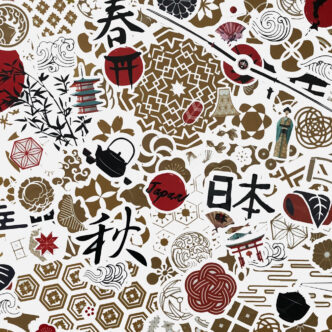 Wow! We think this could be The Funky Junkies’ first purely traditional album!?! And what an album it is! In comparison to our Modern Japan album … this one is strictly Japanese and strictly traditional which swinging and swaying between heavy taiko action all the way through to light meditations. You’ll find soundtracks for folklores, mythical creatures, samurai warriors, rituals, celebrations, wars and deities! If it happens to be a Japanese tradition or happened to actually have happened in Japanese history … we got you covered! Traditional Japan … a strictly traditional Japanese collection.

TFJ021
Baggy, Britpop and Beyond