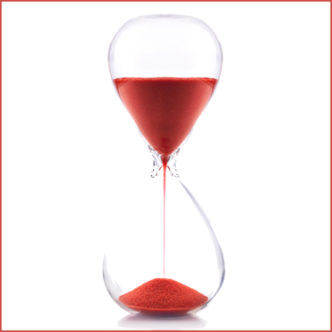 You know that bit in reality telly competition programmes where there’s a task to be completed and the time is running out and the judges keep telling them they only have a certain amount of time left which means the tension is building and the contestant is starting to panic but they know the seconds won’t stop ticking away? Yeah … that’s what this albums tracks are for! The Funky Junkies set themselves the task of raising the tension with strings and drums at tempos that suggested that time is of the essence! So let’s get on with it! Reality Tensions : Racing Against Time … feel the urgent …

There’s more speedy races against the clock in the second half of our album Kitchen Dramas!

TFJ021
Baggy, Britpop and Beyond